For decades Lithuanian Railways struggled with reputational issues and could not shake off its outdated image. In 2016, with the appointment of new progressive-minded leadership, the company began a major transformation, which saw ground-breaking improvements in transparency and business efficiency. The company was also preparing to divide its operations into 4 separate business units as required by EU regulations for a single market of railways services.

As a group of 4 new entities Lithuanian Railways needed to define itself both as a family of brands and to find a path for each of the new companies. The task involved selecting the most appropriate brand architecture, naming, positioning, and creation of a brand identity that would embody the tectonic changes which were taking place within one of the biggest national companies of Lithuania.

The company’s significance to Lithuania’s economy, as well as to the development of sustainable transport solutions served as the main conceptual pillars for the new LTG family of brands. Their visual expression was aimed at capturing the essence of clean movement and power that is inherent to railway transport. The brand and visual identity systems were developed to be highly adaptable and to work equally well on coffee cups and in government presentations. 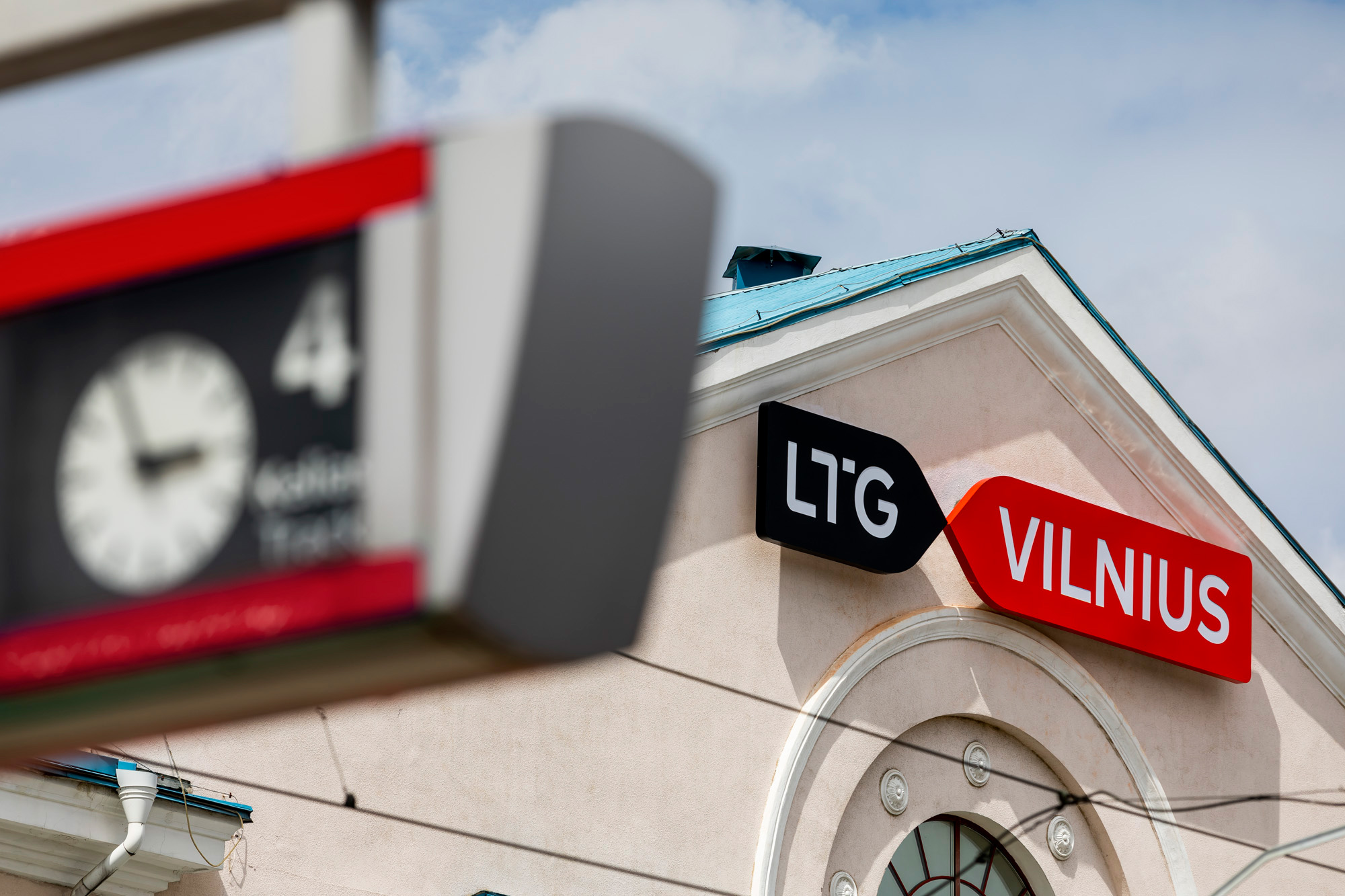 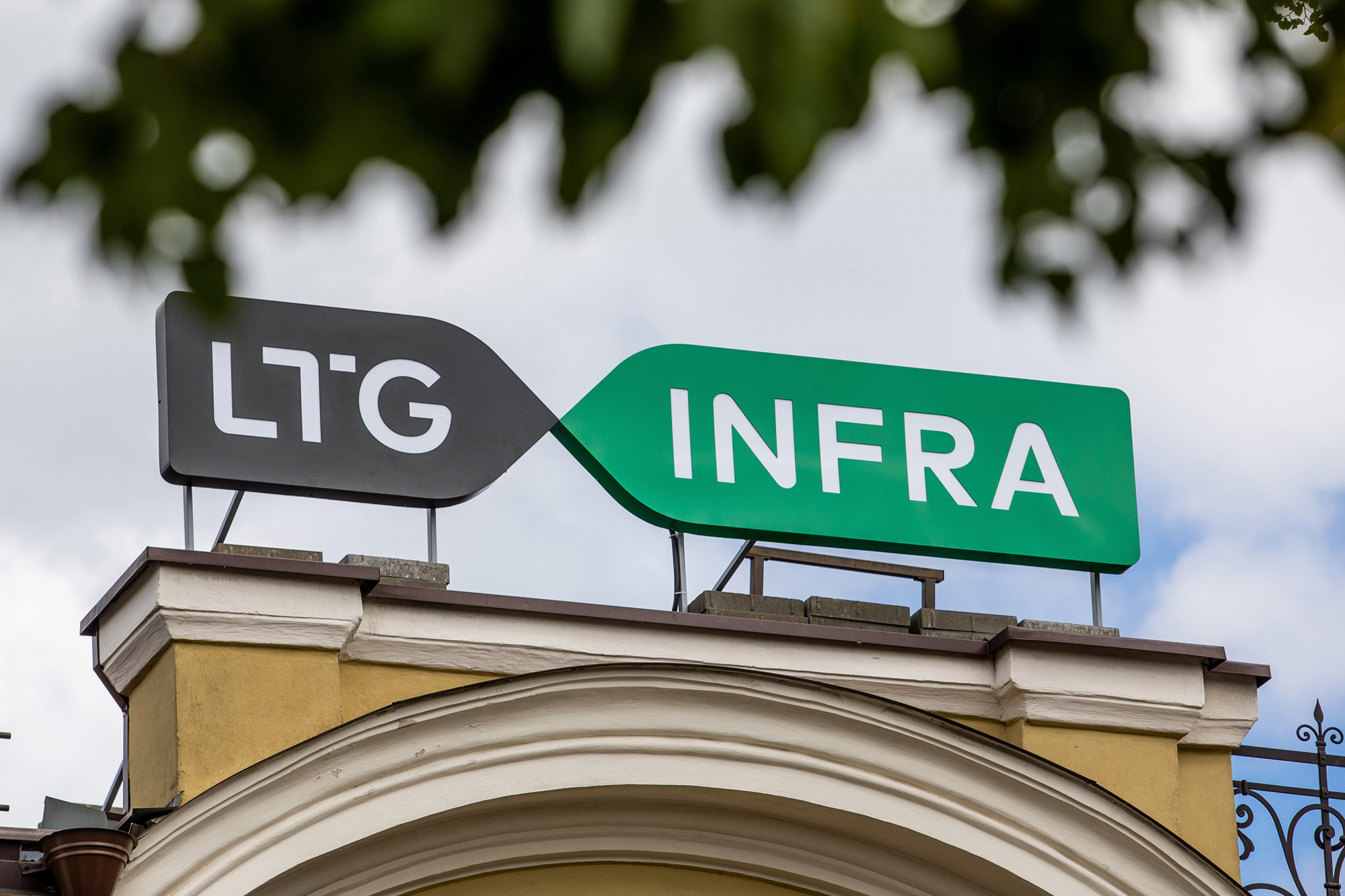 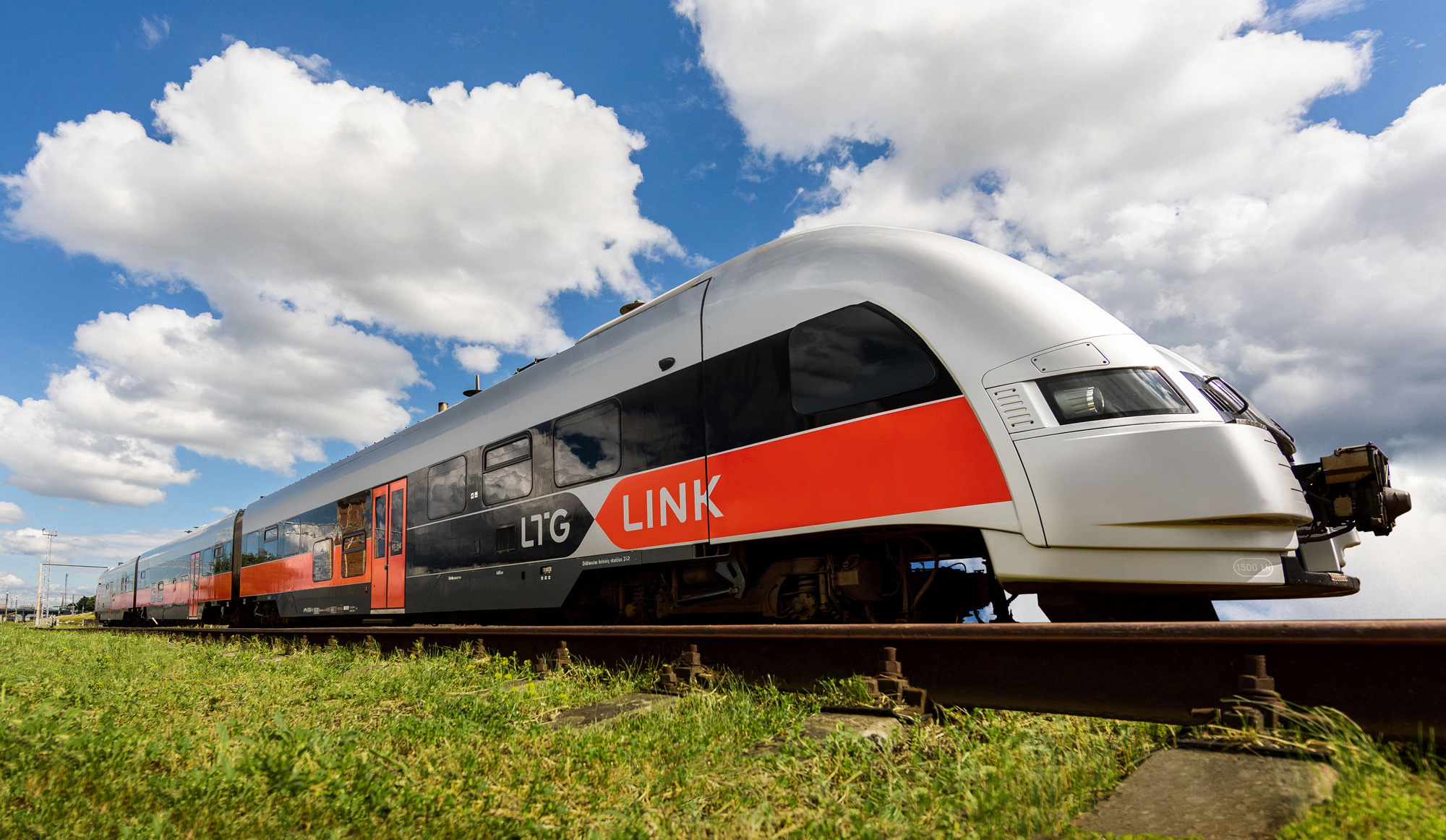 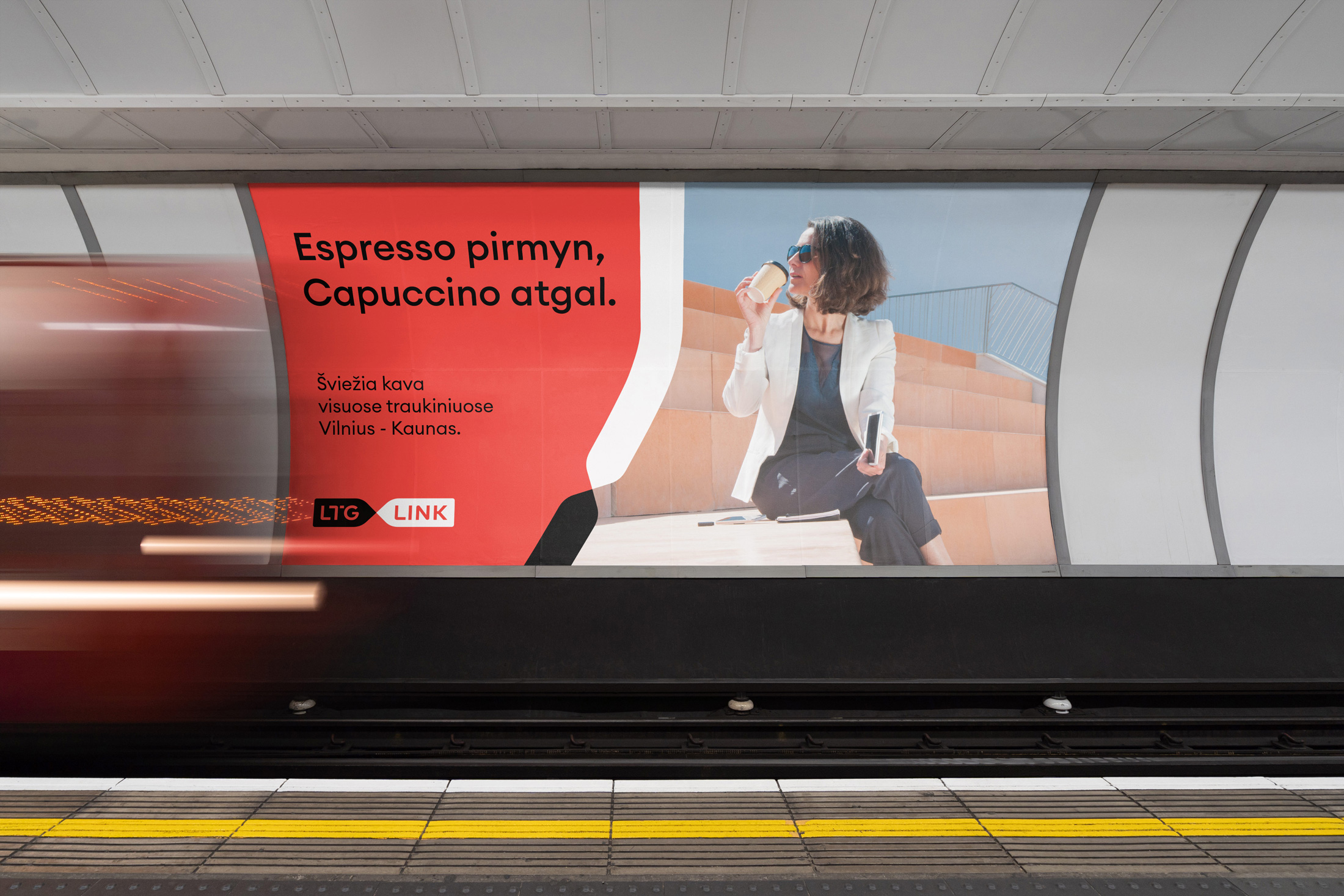 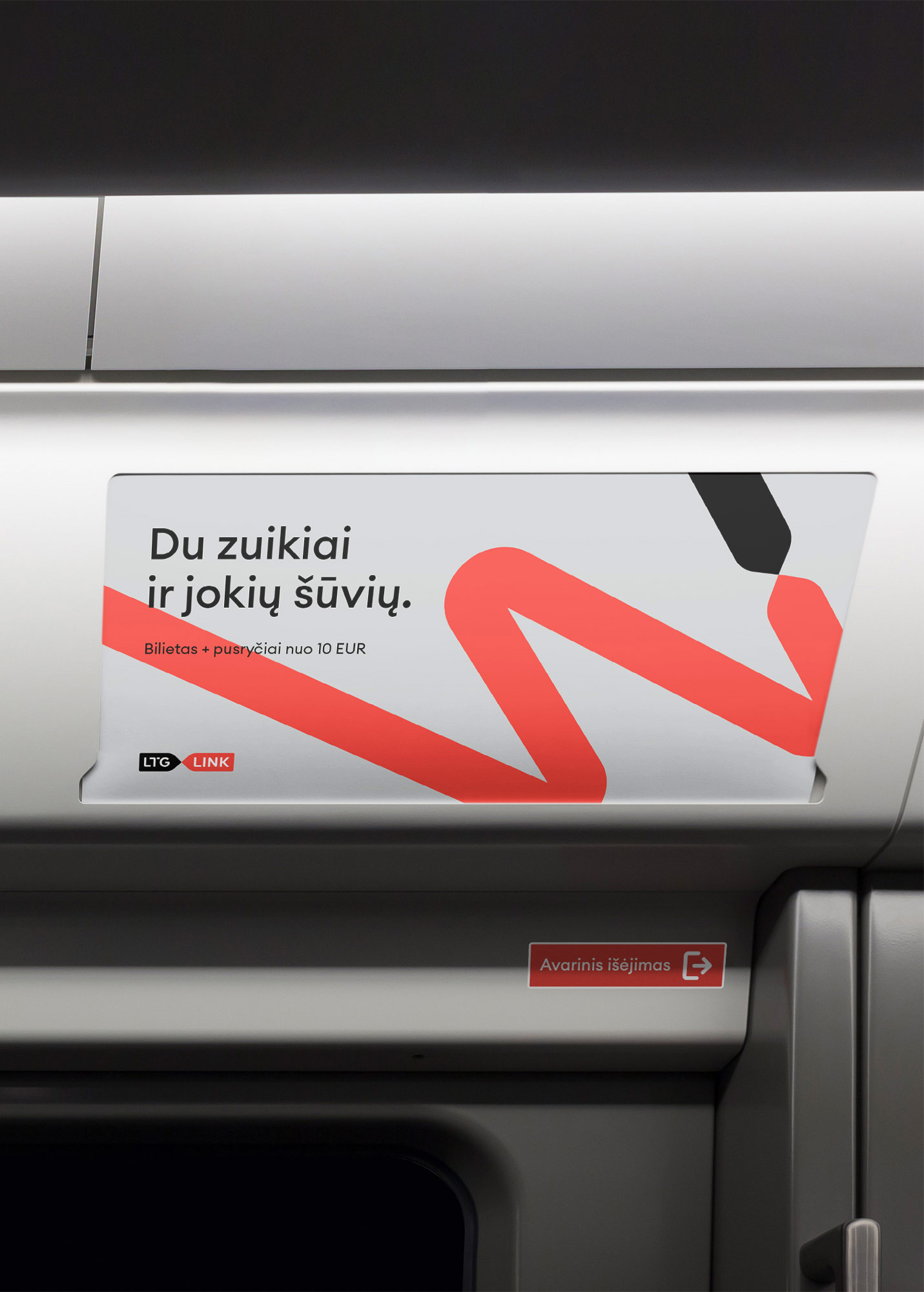 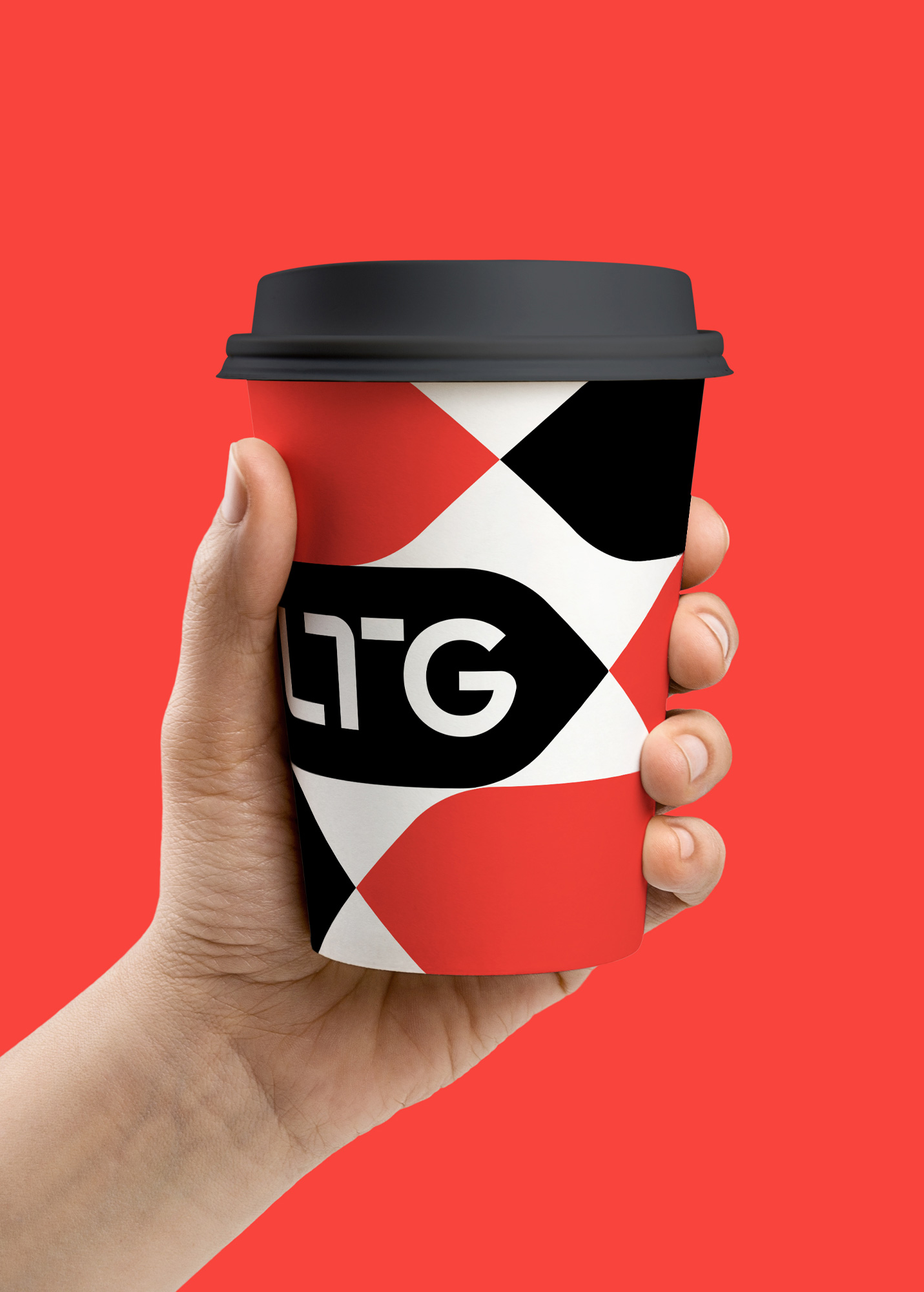 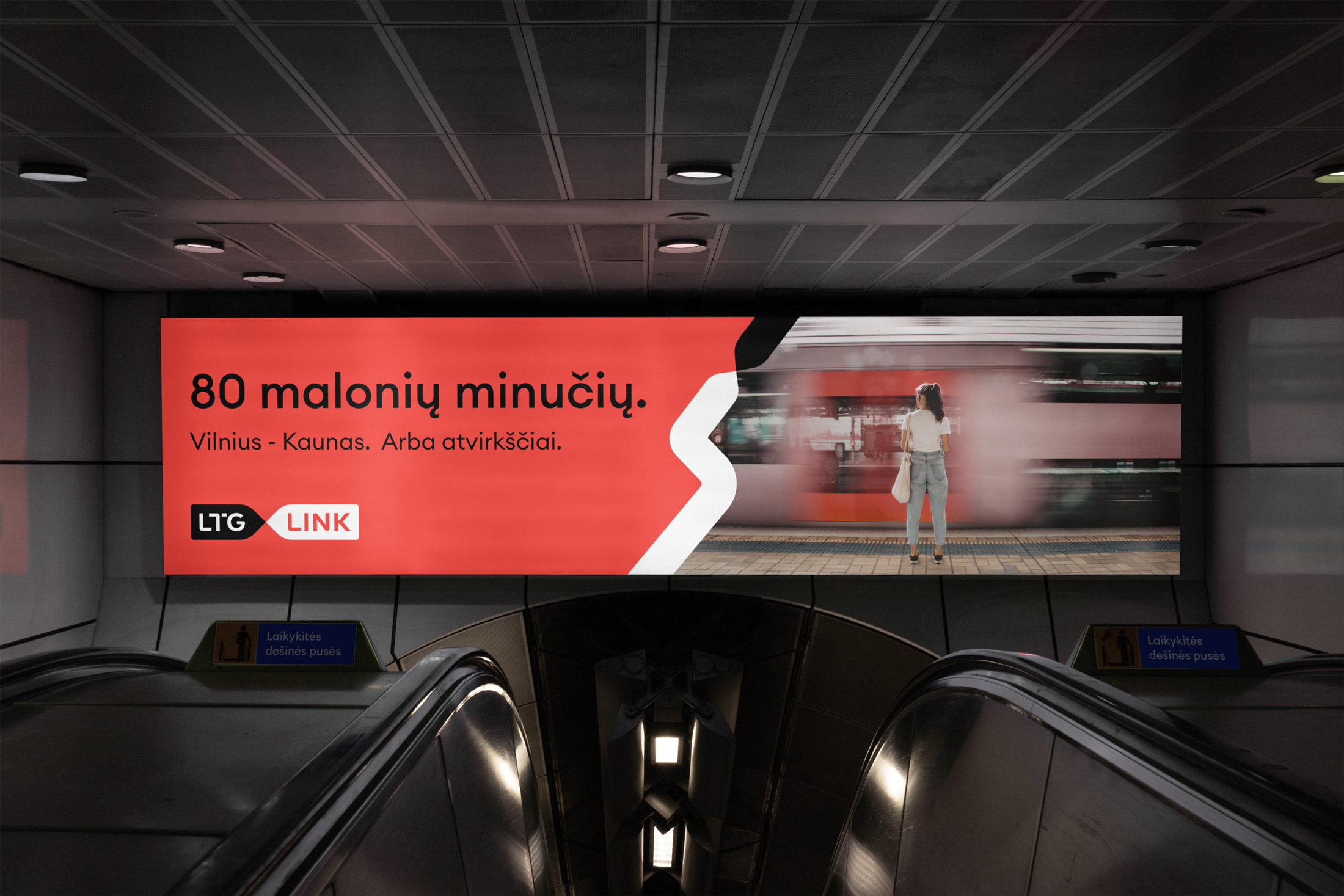 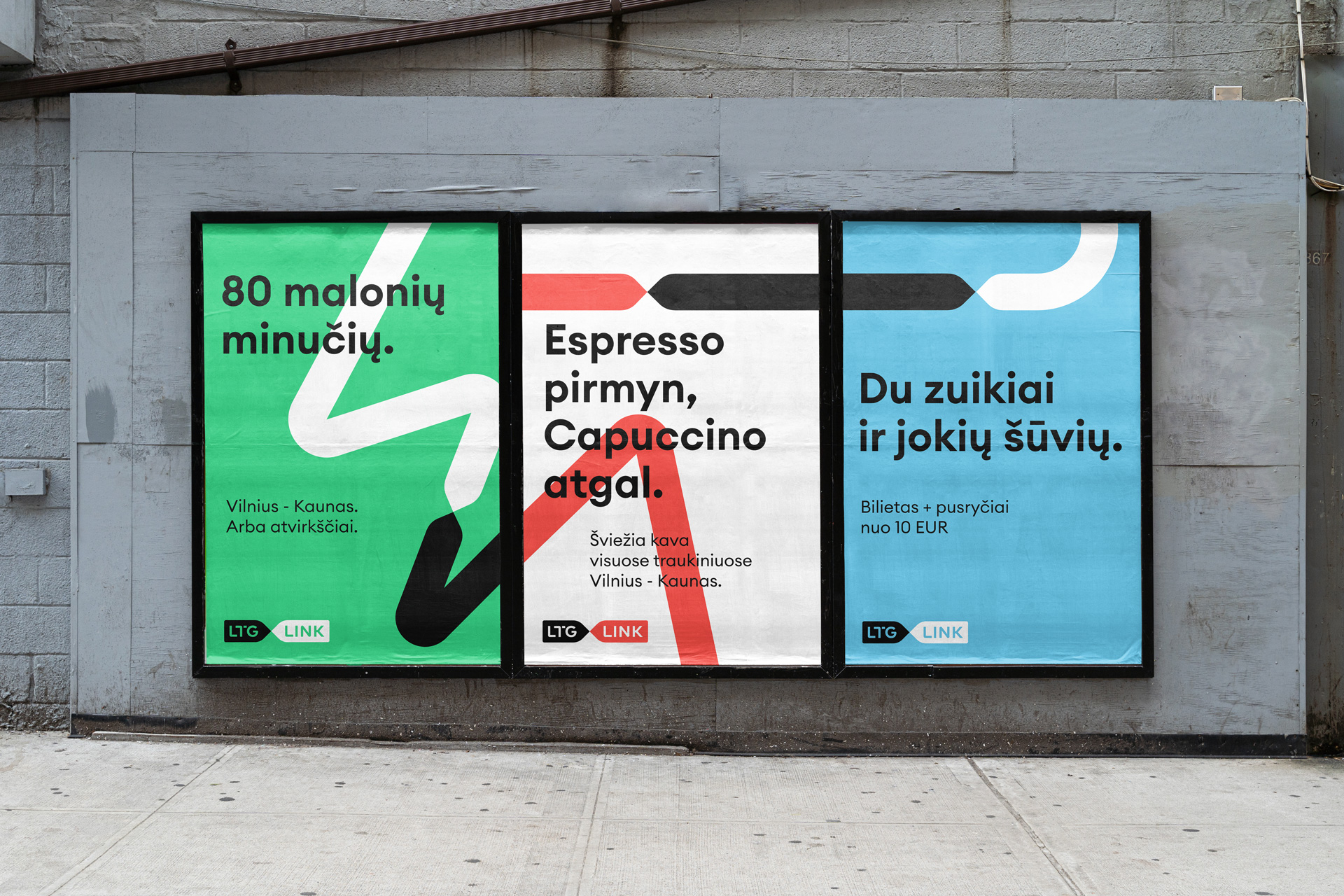 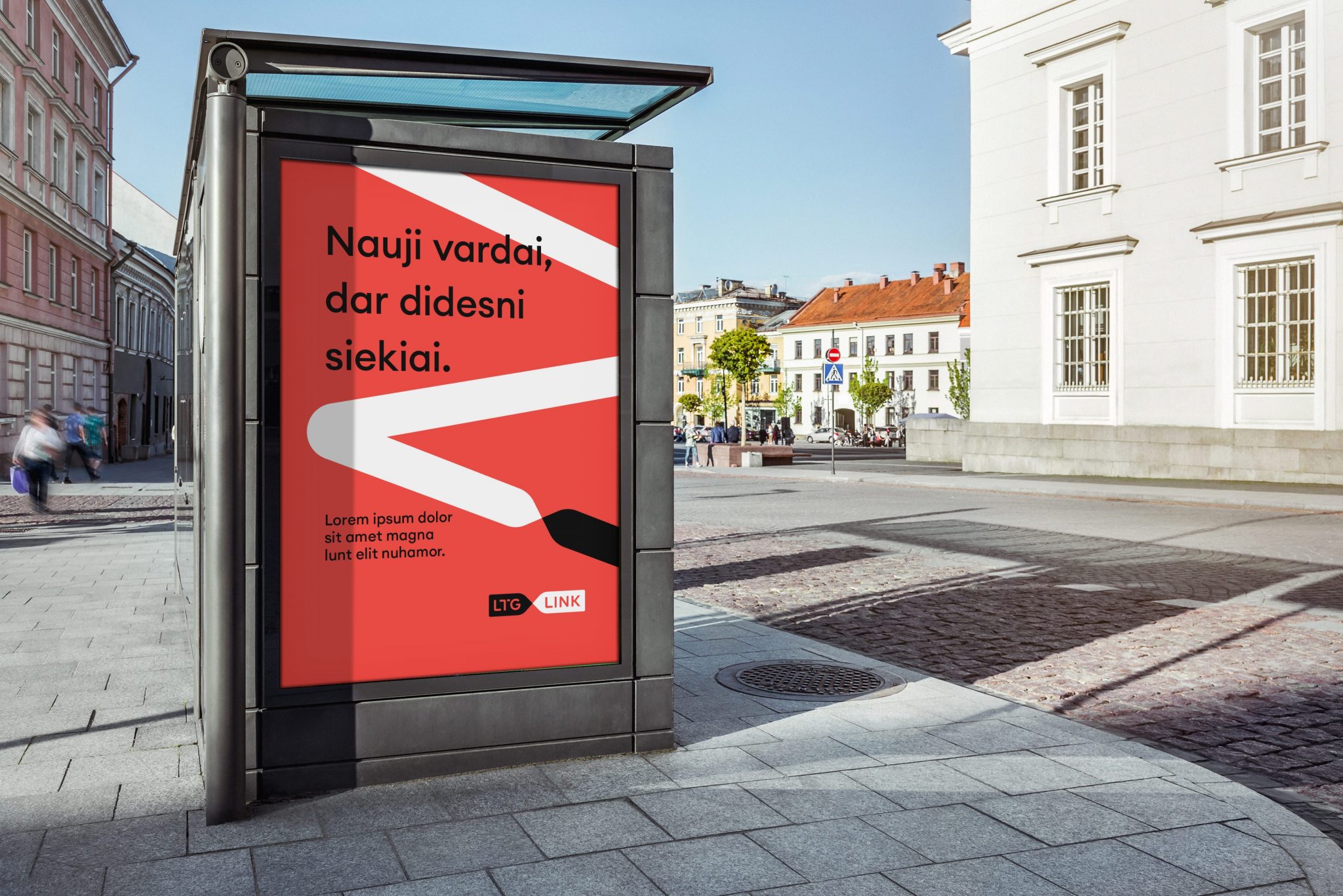 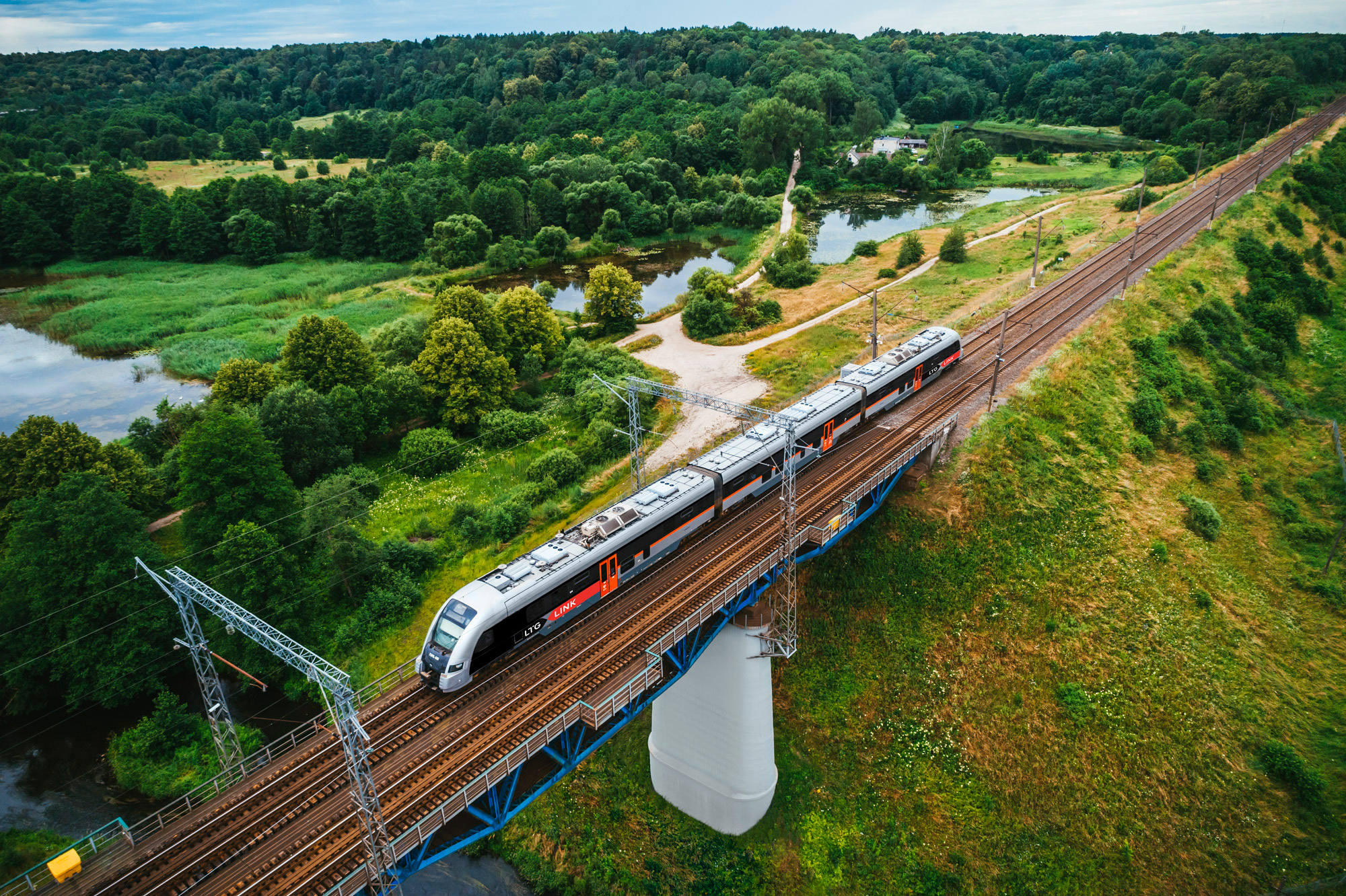 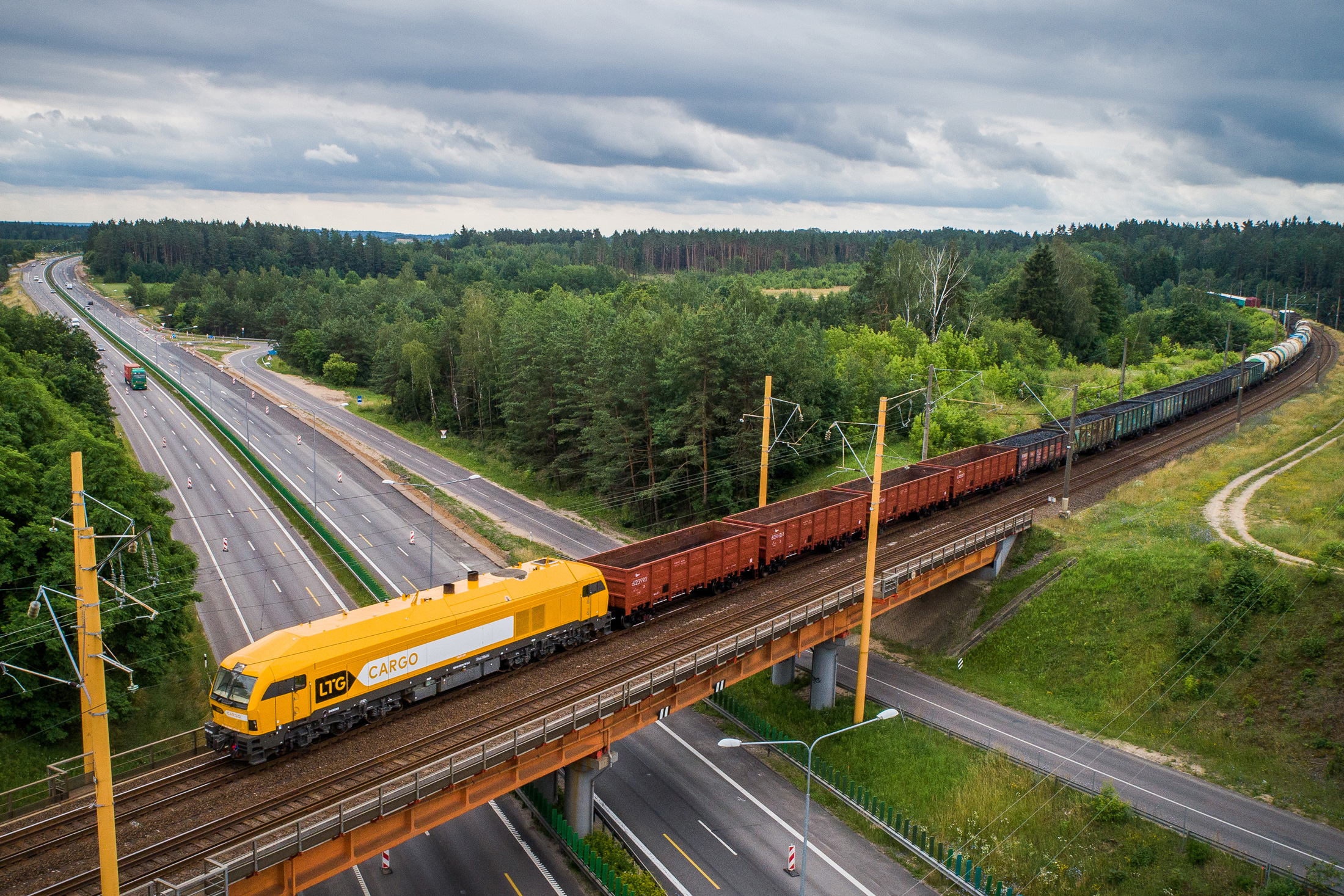 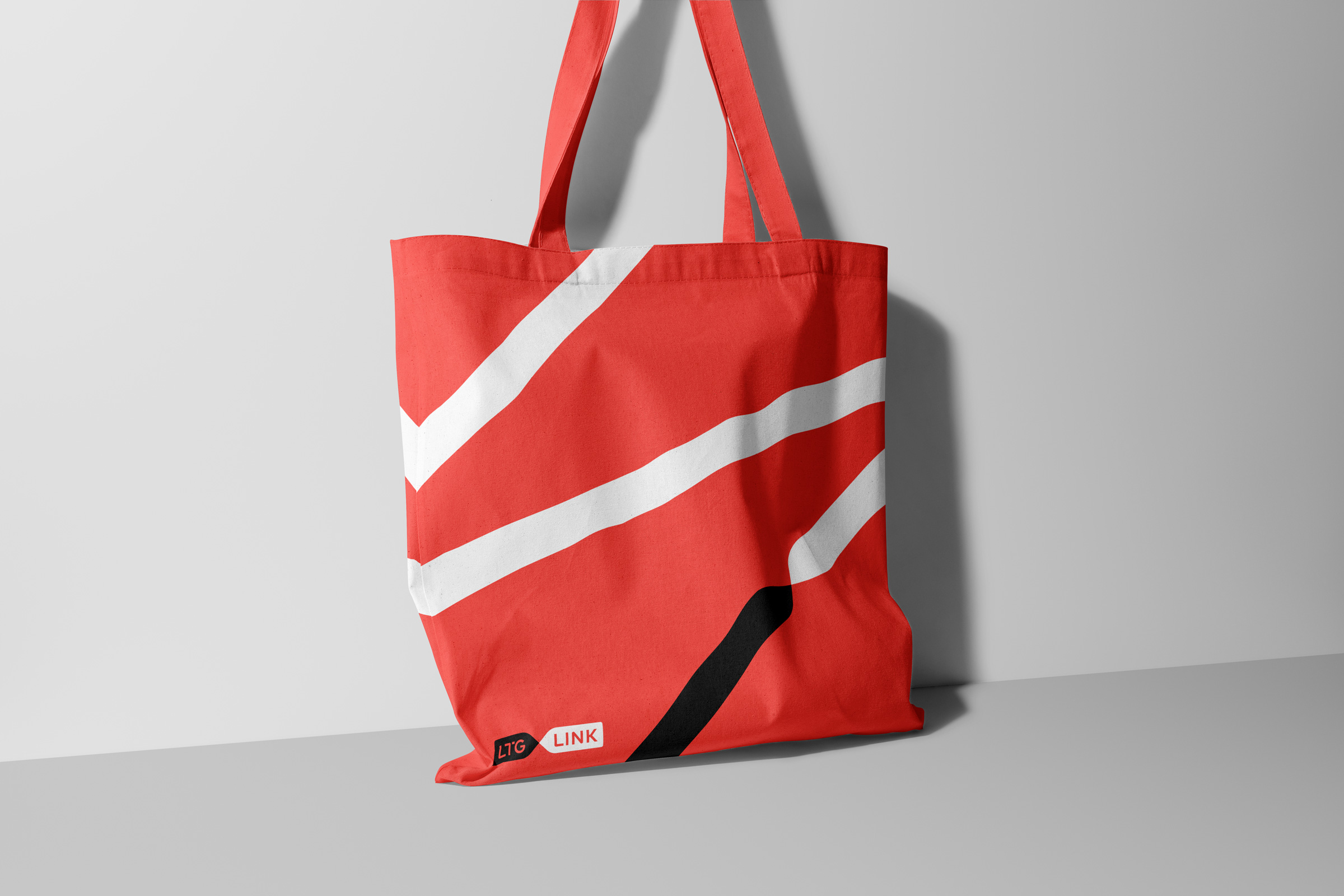 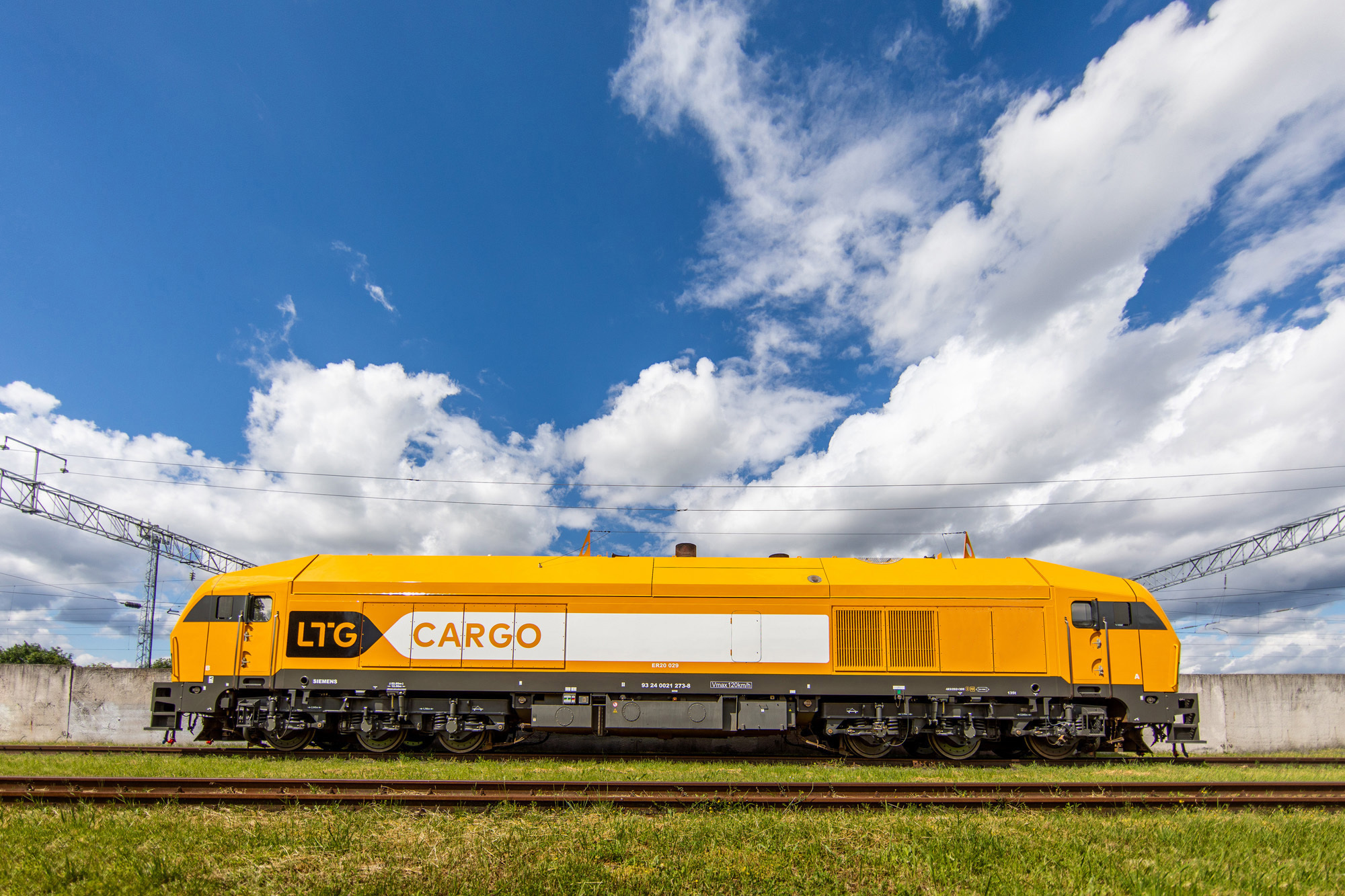 If you're a designer and would like to be considered for full-time or freelance positions, please send us your portfolio or any other information you might think is useful. We'd love to hear from you!